The MEDIA WIZARD will allow Media companies to deliver HI-Tech collectibles to a hungry market of influencers.

1. Perfect for the fan base of comics pop culture heroes, and pulp fiction!.

Awesome new inventions that have never been Seeing​ until now 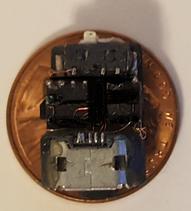 This Mp3 Player is smaller than a penny

SUPERHERO Mp3 PLAYER ONE OF A KIND

This Mp3 player is truly the world's smallest. The Mp3 player designed on top of a Micro SD Card. This invention is patented.

MP3 players are as varied as the people who buy them. The choice is based on several factors, including how you plan to use it, the amount of music you want to carry in your MP3 player and how much you are prepared to pay. Let's take a look at this type of MP3 players called the Little Buddy Mp3 player. The flash memory MP3 player is the smallest and lightest Mp3 created and typically stores the same amount of music as any other Mp3. let take a look at the video an see it's great features. 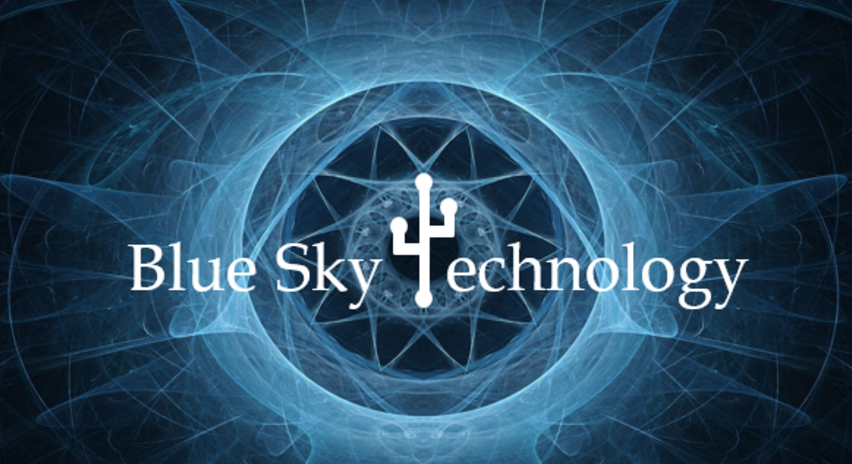 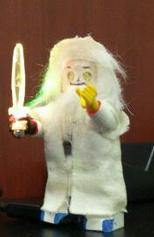 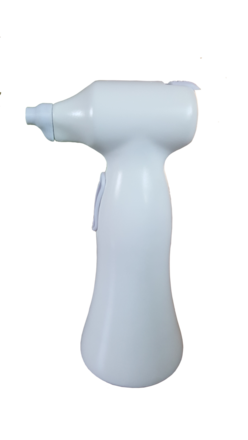 ZIPSTARZ ONE OF A KIND

New Medical Device called Clean ear One of a Kind

MEDIA WIZARD ONE OF A KIND